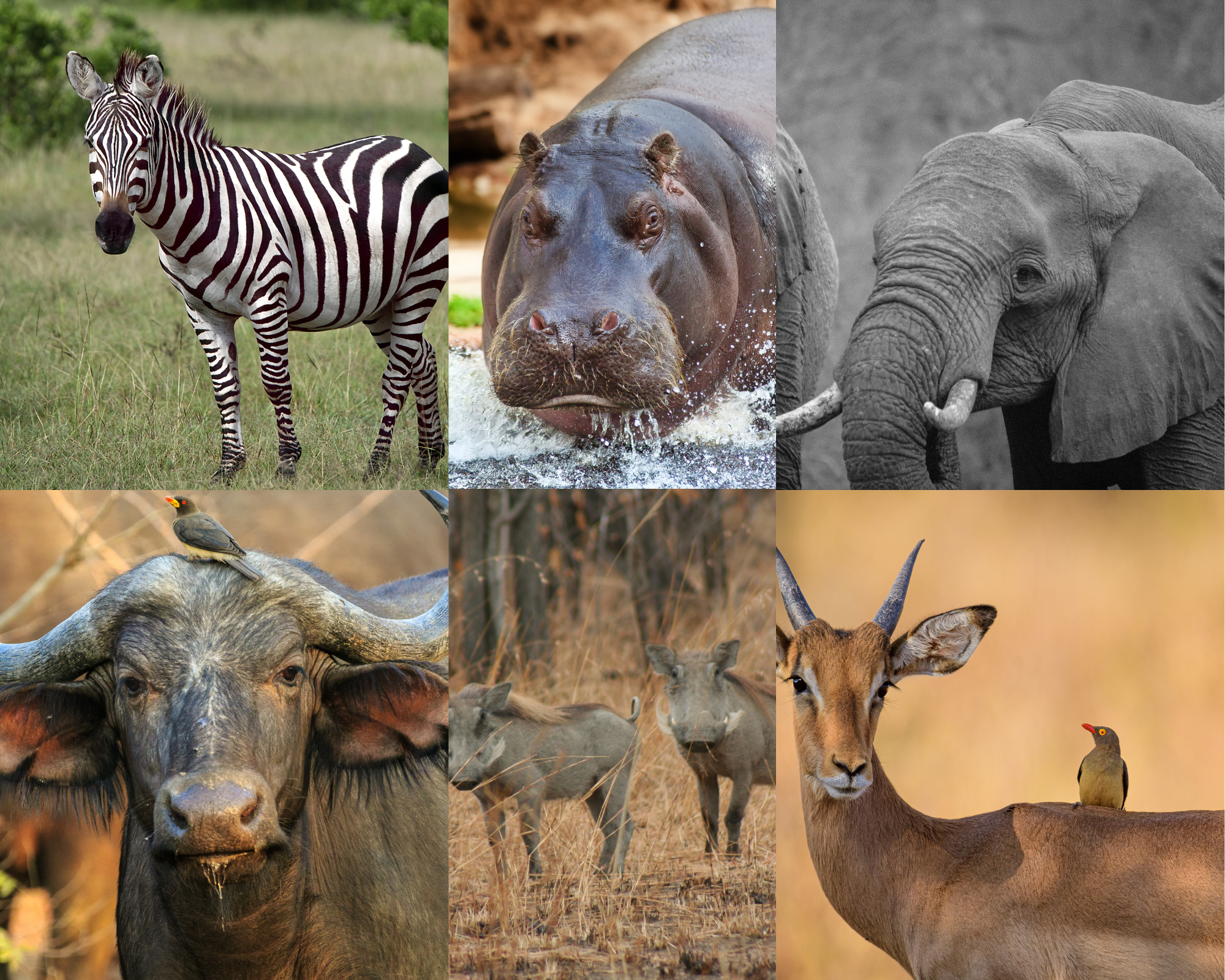 Headmen headed these nine clans. Children belonged to their father’s clan. One could not marry from their parents’ clans. A head of a family could prevent intermarriage if one of their own were mistreated by a particular clan.
Clan members were expected to help each other in times of trouble. They also offered sacrifices together. The whole clan sought justice if one of their members was offended. They also contributed to paying a fine if one of their own killed another clan member.
Each clan had identifiable markings for their beehives and livestock.

The Anjiru clan descended from Wanjiru. They were renowned for being the defenders of the community. They had the reputation of being powerful medicine men. Warriors went to a munjiru medicine man before setting out for war for protective charms.
The Anjiru were also known to have a strong connection to nature. They could summon animals or keep them away with their flutes. They kept an eye on watering holes to prevent attacks from wild animals. They also placed protective charms on bee hives, cultivated land, and village entrances.
The Anjiru are said to make good leaders. The late Nobel laureate Professor Wangari Maathai was a munjiru.

The totem of the Anjiru is the elephant (Kikuyu name ) and all birds (Kikuyu name). A member of the clan is not allowed to eat the meat of the animal(s) that symbolize the totem.

The Agaciku clan descended from Wanjiku. They were the brokers and negotiators in the community. They were not allowed to perform circumcisions. They could also not work with iron.

Their totem is the zebra.

The Ambui clan descended from Wambui. They were the spies of the land and also sought leadership positions.
Their totem is the fish.

The Airimu, also known as Agathigia, descended from Wairimu or Gathigia. Sometimes different districts tended to adopt other names for the same ancestor. The Airimu were also the defenders of the land.
Their totem is the warthog.

The Angui, also known as the Athiegeni, descended from Wangui or Wathiegeni. They were said to be very clever. They were the messengers of the community.
Their totem is the Impala.

The Akiuru, Ambura or Ethaga descended from Nyambura. They were said to be witches. Although they initially used their powers to protect themselves, some used them for malicious purposes. Descendants of the clan were said to be born with dark gums and a dark spotted tongue. The community believed their compliments were disastrous, as they cursed whoever they complimented. They could also kill plants and animals with a mere glance. They would spit on you three times if they did not want the curse to affect you. Mothers would smear their children with pig oil to protect them from curses.
This clan also included atumia a ciero ndune, women with red thighs. They did not literally have red thighs. These cursed women brought bad luck, and anybody who married them died mysteriously.

They were also thought to be Rain makers. They were also called in when the rains were too heavy to command the skies to cease rain.
Their totem is wild game.

The Aceera or Anjeri descended from Wanjeri or Wacera. They were said to be excellent lawyers with a very sweet tongue. They were also known for meanness.
Their totem is Thomson’s gazelle.

The Angari or Aithekahuno descended from Wangari. They carried out investigations in the community. They were also infamous for being hypocrites. Their totem is the stomach of an animal. They cannot eat the maara, intestines of an animal.

The Angechi or Aithirandu were the descendants of Wangechi or Waithira. They were warriors who protected the land.
Their totem is the hippopotamus.

The last daughter was Wamuyu, Wairigia, or Wanjugu. She is the ancestor of the Aicakamuyu clan. She is said to have been a single mother. She was thought to have inherited her father’s land after her married sisters moved away to establish their own clans. Descendants of this clan were thought to be witches. They do not have a totem as they are not universally acknowledged.

Clans do not meet nowadays due to clan members’ relocation to different counties and constituencies. Most Kikuyus have also replaced the clan with the family. They, therefore, identify themselves with the name of their great grandfather. The Kikuyu introduce themselves with their clan name on social occasions. These include the payment of dowry, funerals, and family gatherings.