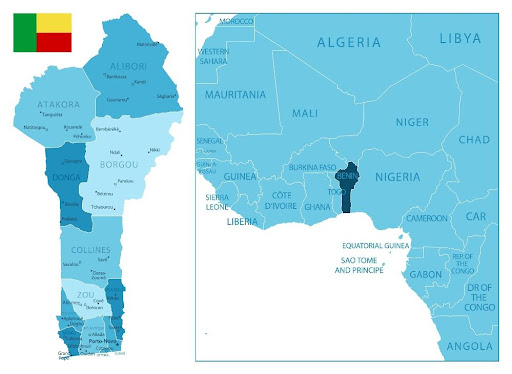 Be present in appreciating the Beninese in you and  Benineses around you. Understand Beninese marriage practices, clans, and totems, pregnancy traditions, manners and protocols, dining and hosting, music, art and dance, death and funerals.

BENIN AT A GLANCE 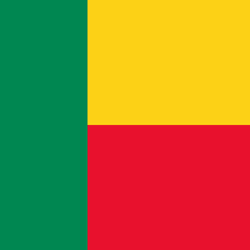