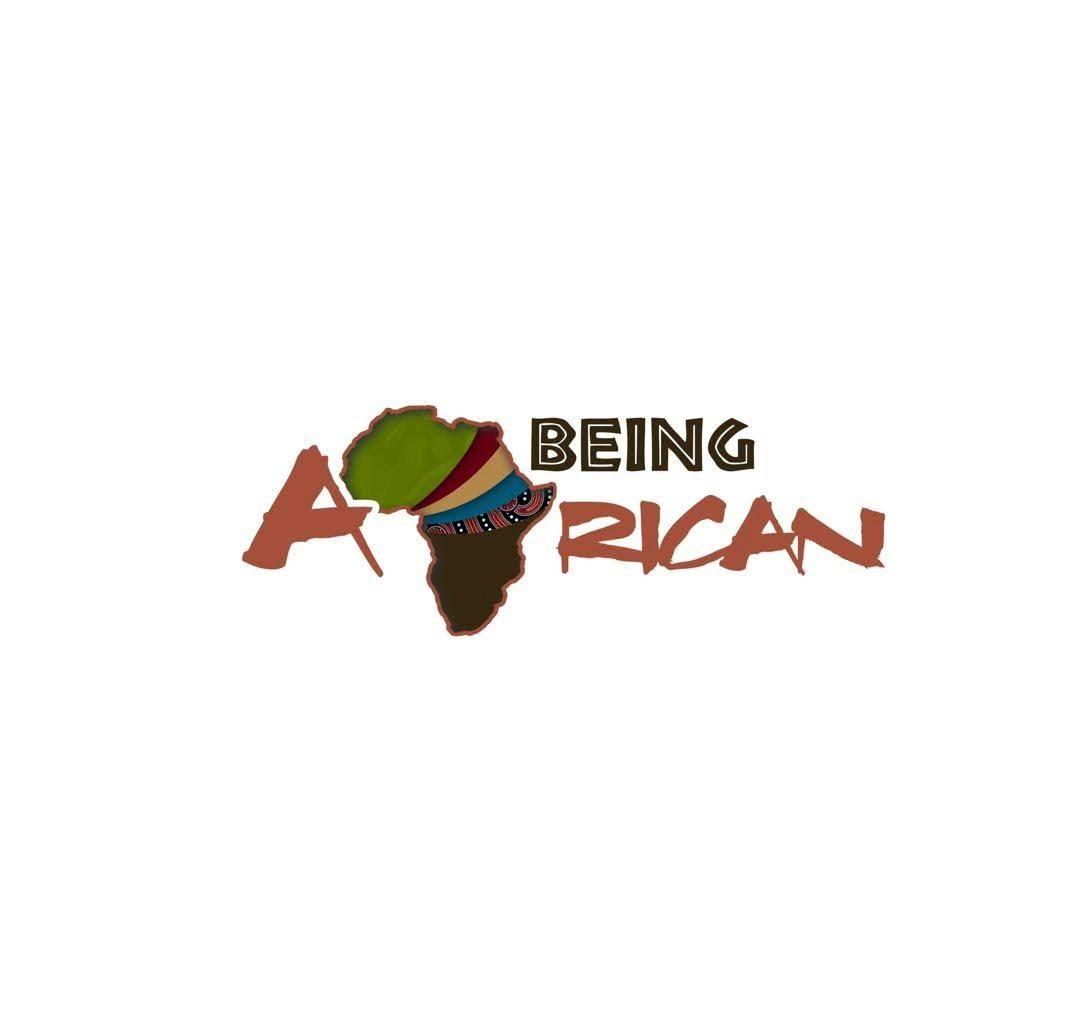 Be present in appreciating the Gabonese in you and Gabonese around you. Understand Gabonese marriage practices, clans and totems, pregnancy traditions, manners and protocols, dining and hosting, music, art and dance, death and funerals.

GABON AT A GLANCE 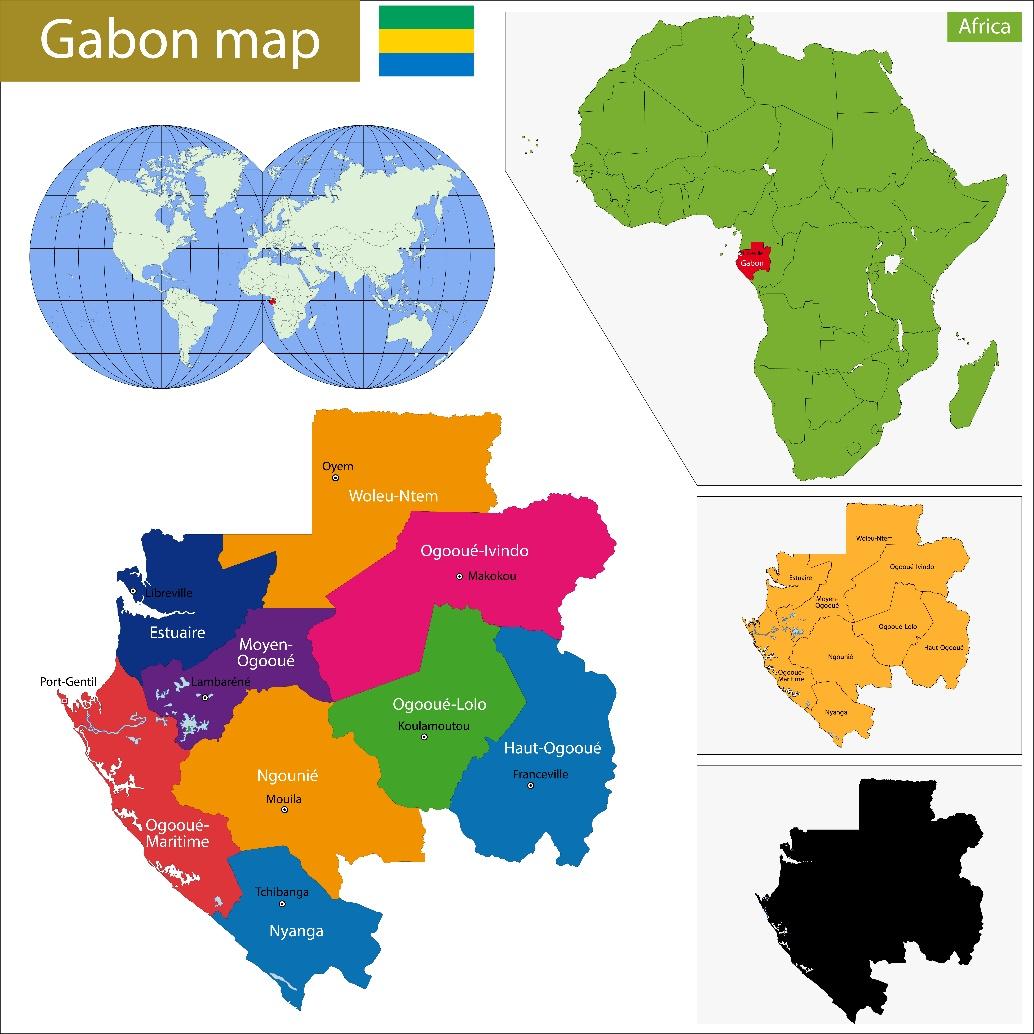 Where is Gabon on the continent of Africa? 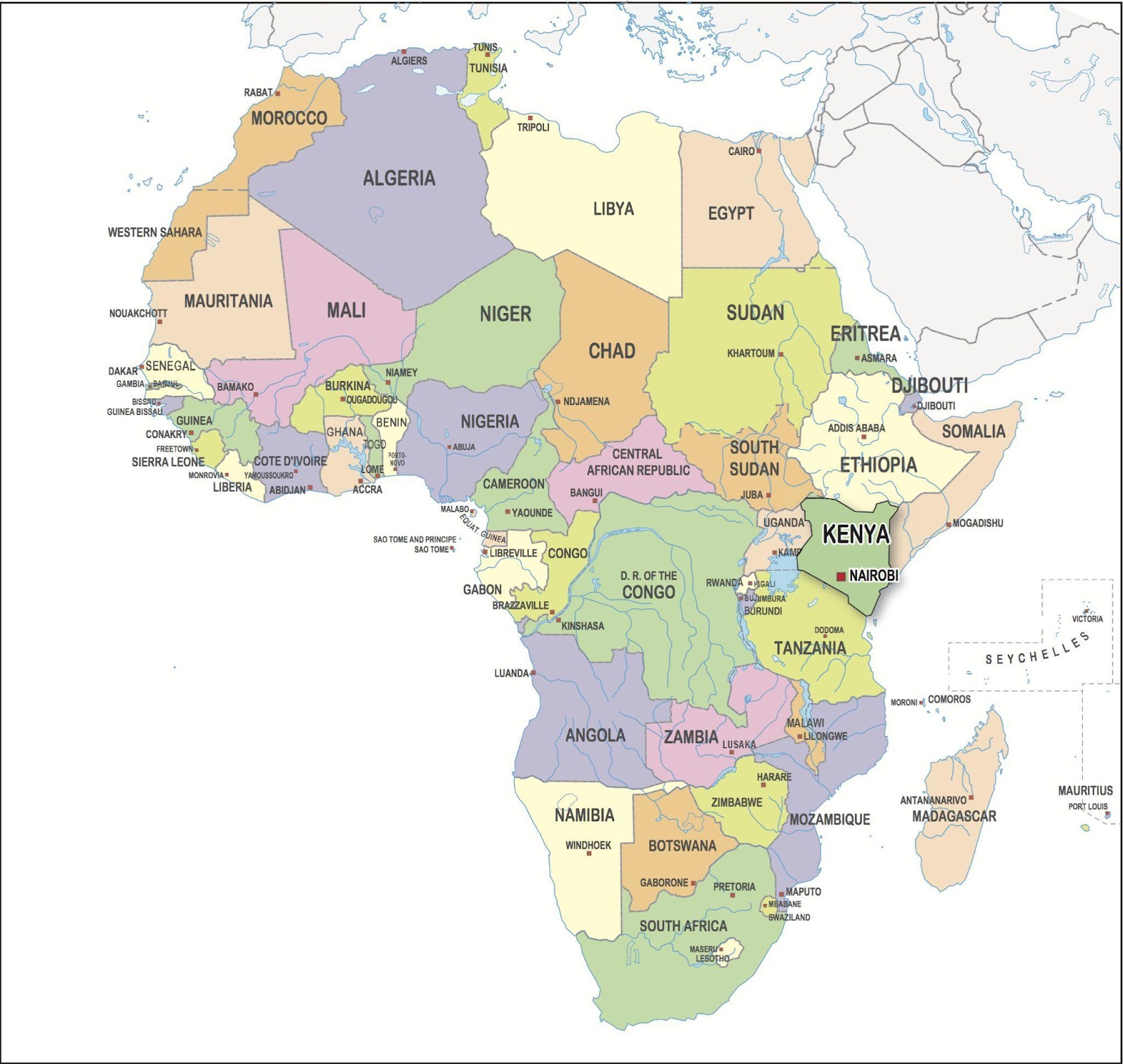 Gabon is on the west coast of Central Africa. Located on the equator, Gabon is bordered by Equatorial Guinea to the northwest, Cameroon to the north, the Republic of the Congo on the east and south, and the Gulf of Guinea to the west.