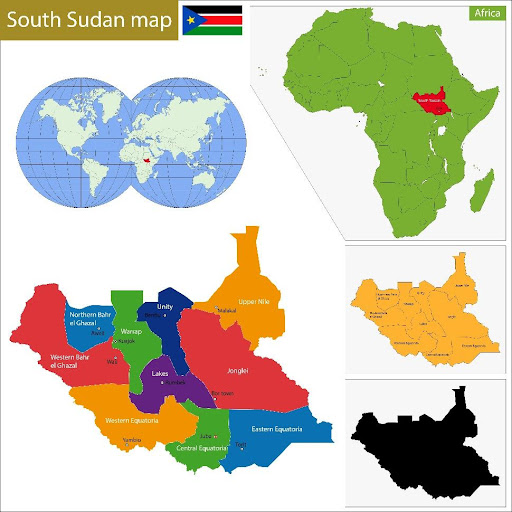 SOUTH SUDAN AT A GLANCE 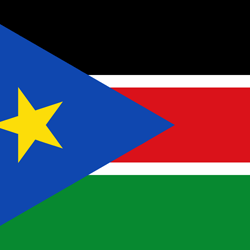 Where is South Sudan on the continent of Africa? 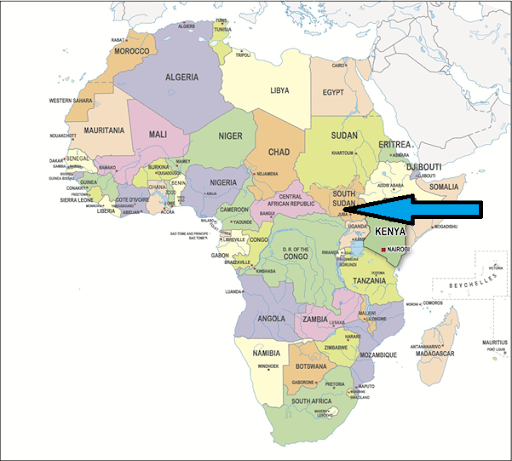 South Sudan is a landlocked country in east/central Africa. It is landlocked by Ethiopia, Sudan, Central African Republic, Democratic Republic of the Congo, Uganda and Kenya.