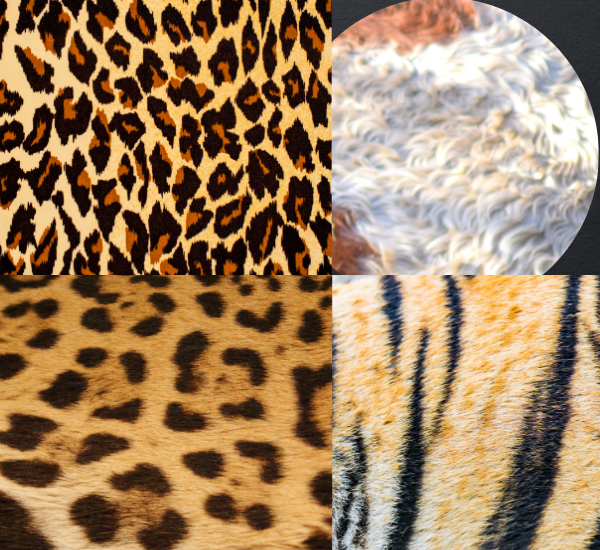 The name Zulu means “the sky.” They are the single most prominent clan that comprises more than nine million people in South Africa. They are a part of the Nguni ethnic group founded by Zulu kaMalandela some centuries ago. After the rulership of Shaka, this group reunited their clans to build a rigid cohesive identity of the Zulus. The Zulu

ethnic group is mainly found in KwaZulu Natal Province, one of the nine provinces of South Africa.

Zulus refer to their clan praises as izithakazelo. No nation is as proud of its clan or isizwe (nation) in South Africa as the Zulu nation.

CLANS
Unlike Xhosas, Zulus are not divided into tribes. There is only one main clan for the Zulu culture that comprises different sub-clans. These sub-clans are classified as clans/ surnames (izibongo) based on a particular incident or past king. Such clans serve as a great source of identity passed from generation to generation. It is common to find a family surname called Cele, while in a different family, Cele is used as a clan name instead of a surname.

Most of the clan names are related to each other; for example, a Cele clan and Khumbuza clan are somehow related. Therefore, these two families will treat each other as brothers and sisters.

As much as it is opposed by other cultures, inheriting a late brother’s wife is common among the Zulu people. According to a  Xhosa nation, it is taboo for a younger brother to inherit his elder brother’s wife should the elder brother pass away. However, for the Zulus, it is commonly practiced as they believe that by doing so, they are keeping their blood lineage within the same clan or surname rather than letting their brother’s wife remarry outside the clan or have children with different men.

To mention a few:

TOTEMS
The concept of using totems signifies a close relationship between humans, animal species, and plants. In all the Zulu royal families, the chief or the king’s chair and the floor are decorated by animal skin that resembles their clan’s totem. These decorations are believed to bring good fortune and bring the ancestors closer to them. Like many other Nguni cultures, Zulus believe, respect, and protect their clan’s totem animal or plant. They will go to extremes to protect and defend their totem against any harm, as harming or killing them brings bad luck. Clans take care, preserve and treasure their totems for the good that they bring to the clan as a whole. Having or sharing the same totem builds good relationships among the community. When two strangers discover that they share the same totem among the Zulu people, a feeling of easiness and safety is formed between them as they know that they are related and belong in the same bloodline.

A few totems are mentioned below:

CONCLUSION
Certain things are avoided by the group of people that belong in the same clan or share the same totem to protect, keep the blood lineage, and avoid incest and taboo’s that will shame the family.

Totems still exist nowadays,  so when a young woman and man fall have a relationship with the intentions to marry one day, they must be aware of each other’s totem to avoid shame and taboo between the two families. They serve as a reminder that our existence is tied to our ancestral lineage regardless of the changing times.