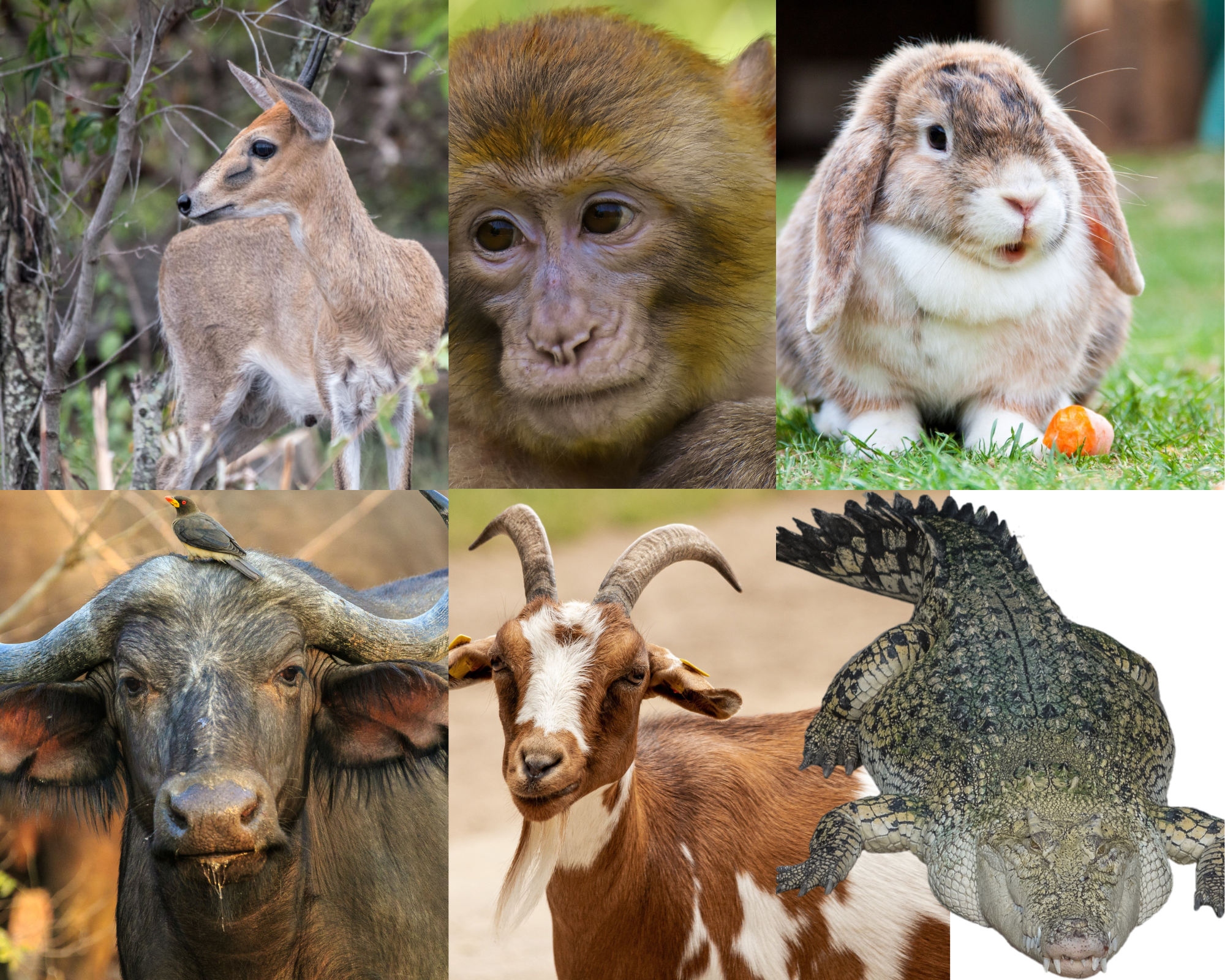 Botswana country got its name from the root ‘Tswana,” which refers to the Tswana speaking tribes, which were once considered the eight main tribes (this has since changed after the amendment of sections [76, 77, 78 & 79) of the constitution that were deemed to discriminate against other, ‘minority tribes. Therefore, it is essential to note from the onset that the composition of clans (tribes) in Botswana can be very complex. One tribe can have as many as ten clans, with some sharing a totem

or even found living within other tribes’ territories. For example, the Batalaote are found in the Central District (Bangwato territory) and the Northeast District (Bakalaka territory). Different clans of the Basarwa tribe are also found across the country, even though they are predominantly thought to originate from the Kgalagadi area in what is popularly known as the Central Kalahari Game Reserve.

What is a Totem?
A totem can be defined in simple terms as an icon, sacred symbol, or emblem by which a clan or tribe identifies itself. It is the totem of a particular clan that differentiates it from others, and it is usually used in greetings to show respect and as a source of pride for the clan. In the Botswana context, almost all totems are symbolized in the form of animals. It is, however, of great importance to note that any of the clan members cannot eat their totem. Apparently,  it will give potentially fatal allergies (and so for this reason, the totem is ‘safe’ amongst those that revere it).

Different clans and their totems.

4. Balete: Nare (Buffalo)- The Balete of Kgosi Mosadi Seboko (who is the only female chief in the House of Chiefs) are predominantly found in the village of Ramotswa, just a few kilometers southeast of the capital city Gaborone. They are one of the main ‘Tswana’ tribes. Like all the others, they also trace their origins from the Northwest province of South Africa before being displaced by the Mfecane wars that ripped through Southern Africa. Therefore, it was against this background of conflicts and endless fighting among tribes that the Balete adopted the Nare (Buffalo) as their totem. For the Balete, they chose the buffalo because it is a powerful and aggressive animal. It symbolizes their army’s strength and signifies the ruthless nature of their warriors in battle. So for this tribe, the totem is more symbolic compared to other tribes.

The following describes how the Balete sum up their symbolic relationship with the buffalo:

5. Bangwaketse: Crocodile/Hyena/Duiker: the Bangwaketse is one of the unique tribes and clans when it comes to totems. Living predominately in the village of Kanye and the surrounding village, the Bangwaketse, Bakwena, Batawana, and the Bangwato are actually one tribe- the main/original tribe being Bakwena (in the strict sense of the term). They only took different routes when their leaders, who were siblings, disagreed on issues of inheritance and chieftainship. It is, therefore, for this reason that we see different totems under this tribe.

6. Barolong: Kudu (Tholo): The Barolong are found in the southern part of Botswana, and their capital is a village called Good Hope. They revere the Kudu even though some often claim to revere an iron rod- yes, an iron rod. Legend has it that their earliest royals admired the Kudu for its beauty, especially the spiral horns of the male. The tribe is said to have even used these horns in place of spears. Therefore the horns were important to them. However, the legend states that the Barolong would revere an iron rod during famine and droughts- something the tribe elders just laugh about but never deny.

7. Bakalanga: This is the most interesting tribe when it comes to totems because the Bakalanga are a composition of different clans with different backgrounds but have a similar language (albeit with varying dialects). They have one of the most complex totems arrangements in Botswana. Worth noting also is that for the Bakalanga, each clan has a unique way of addressing both women and men according to their totems. The totems also reflect the clan’s position in the tribal royal hierarchy. The following is an explanation of each clan and its totem, including the way each gender is addressed as a sign of respect, pride, and affection:

The following tribes have their totems too, but there is no recorded or known story behind their reasons for choosing the respective animals:

When looking at the totems of the different tribes in Botswana, one can conclude that they all have a unique way of distinguishing one from the others. Note that the similarities in the totems across the tribes do not necessarily mean they have any form of relations unless otherwise stated in the write-up.