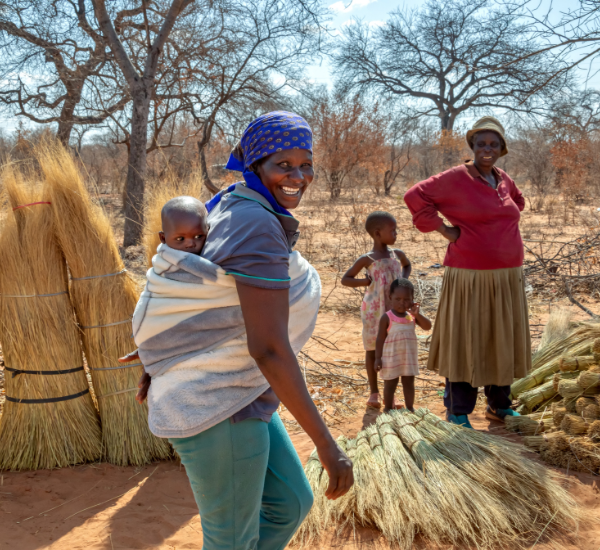 Neighborly Practices: Botswana Culture (Setswana)
African societies have always lived together in community groups, and the people of Botswana are no exception in this regard. This ‘community’ set up of the Batswana communities has inculcated a sense of togetherness and interdependence from time to time (if not always).

Therefore, one would understand that there will be an inevitable need to have good, cordial relations within the communities for stability, tranquility, and general societal orderliness. This write-up demonstrates how the Batswana promote good neighborly practices by looking at the community activities meant to facilitate good neighborliness. We will also look at proverbs and phrases intended to encourage the same.

All in all, the idea behind the concept of motshelo is to make life easy for neighbors.  More importantly, it is meant to show and demonstrate societal values of empathy, unity, and a sense of belonging.

PROVERBS AND PHRASES: People’s proverbs and phrases carry very deep-rooted meanings and signify values and principles they uphold. For good neighborly practices, the Batswana have the following sayings and phrases, which will solidify and support some of the activities discussed above:

Finally, from all the concepts discussed above, one thing comes out clear; the Batswana have long valued good neighborly practices, and this has probably had a huge, vital role to play in turning the country Botswana into one of the most tribally and politically stable countries not only in Africa but the world over.