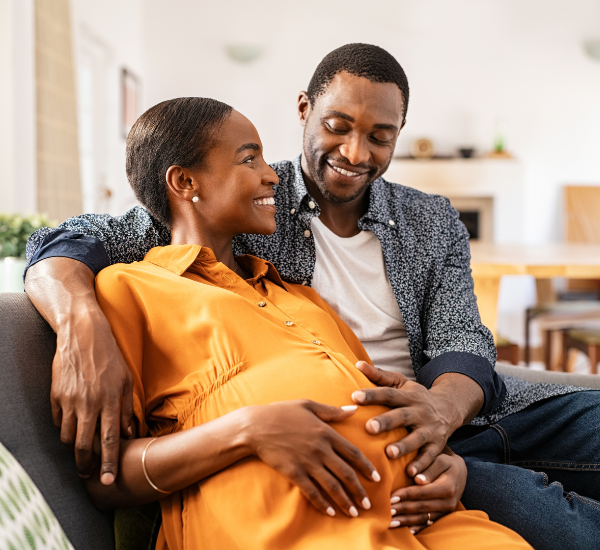 The Batswana, just like any other people of the world, attach great significance to pregnancy and childbirth for their role in building families and future generations. Coupled with the concept of “Botho,” the people of Botswana are awake (traditionally) to the fact that pregnancy is critical to the growth and development of any clan. Childbearing is treated with a lot of dignity and respect, and it focuses more on the woman’s family.  Dignified marriages and healthy pregnancies ensure some order.  In the Batswana community, pregnancy involves several stages.

It is also imperative to note that approaches and interpretations to pregnancy will differ depending on whether one is married or single. This write-up will explain the distinct differences

Kea Nyala (Declaration of commitment to marry): Upon accepting responsibility for the pregnancy, the man will then have to decide and declare whether he intends to marry the mother of the child. If he commits to marry, the uncles will meet to start marriage processes and negotiations. The meeting will only take place after the ‘damages’ have been paid. Note, however, that the ‘damages’ referred to here are not associated with the pregnancy per se but are damages to the lady’s parents’ fence.  The man will be sentenced to have disrespected their homestead.  Therefore, he is required to return the dignity and respect to the family in the form of a ‘charge.’ The charge is usually a female cow.

Ga ke Nyale (Declaration of intent not to marry): There are, however, instances where the man responsible for the pregnancy might not be interested in getting married to the pregnant lady. In this case, the man will have to pay a charge and commit to provide for the child. In most Tswana cultures, after the child is born and the breastfeeding period is over, the child is taken to the paternal grandmother.  Both families will raise the child.  The child is brought back to the mother at agreed intervals. This arrangement is also made to help the child know, appreciate and understand his bloodline (in Botswana, a child adopts their father’s totem). Moreover, it is a way the Batswana used to make unmarried fathers responsible for the children they bore out of wedlock.

Note: declaration of intent NOT to marry will attract two types of charges:

Go diga lebele (Loosening of the Breast): It is a fact (even medically) that a lady’s breast will never be as tight as it was before giving birth after breastfeeding.  Breastfeeding supposedly reduces the quality of the breasts and therefore reduces the woman’s attractiveness to the males. So, for this reason, the Batswana believe that by not marrying the lady he impregnated, the man has reduced the lady’s chances of getting another man interested in her. The man must therefore pay for ‘reducing her worth’ and not getting married to her.

In the event, however, that the pregnant lady already had a child (from a different relationship) and is still unmarried, the charge becomes less even when one doesn’t want to get married. The man responsible for the pregnancy is charged far less than he would have been charged if he was the first to impregnate the lady (supposedly a virgin)

From the beginning of the pregnancy, the expecting mother has to undergo a series of counselling and massage sessions to prepare her mentally and physically for the impending childbirth.  She is given special care, which is usually the responsibility of an experienced traditional midwife or masseur. Over and above this, the expecting mother’s diet is also closely monitored.

It is important to note that as many citizens now live in cities, most deliveries are done in hospitals. The traditional midwives are now primarily assigned to duties of taking care of the mother post-delivery.

This postnatal incubation is traditionally six months, after which there will be a grand celebration meant to avail the child for the community to hold, admire and give blessings.