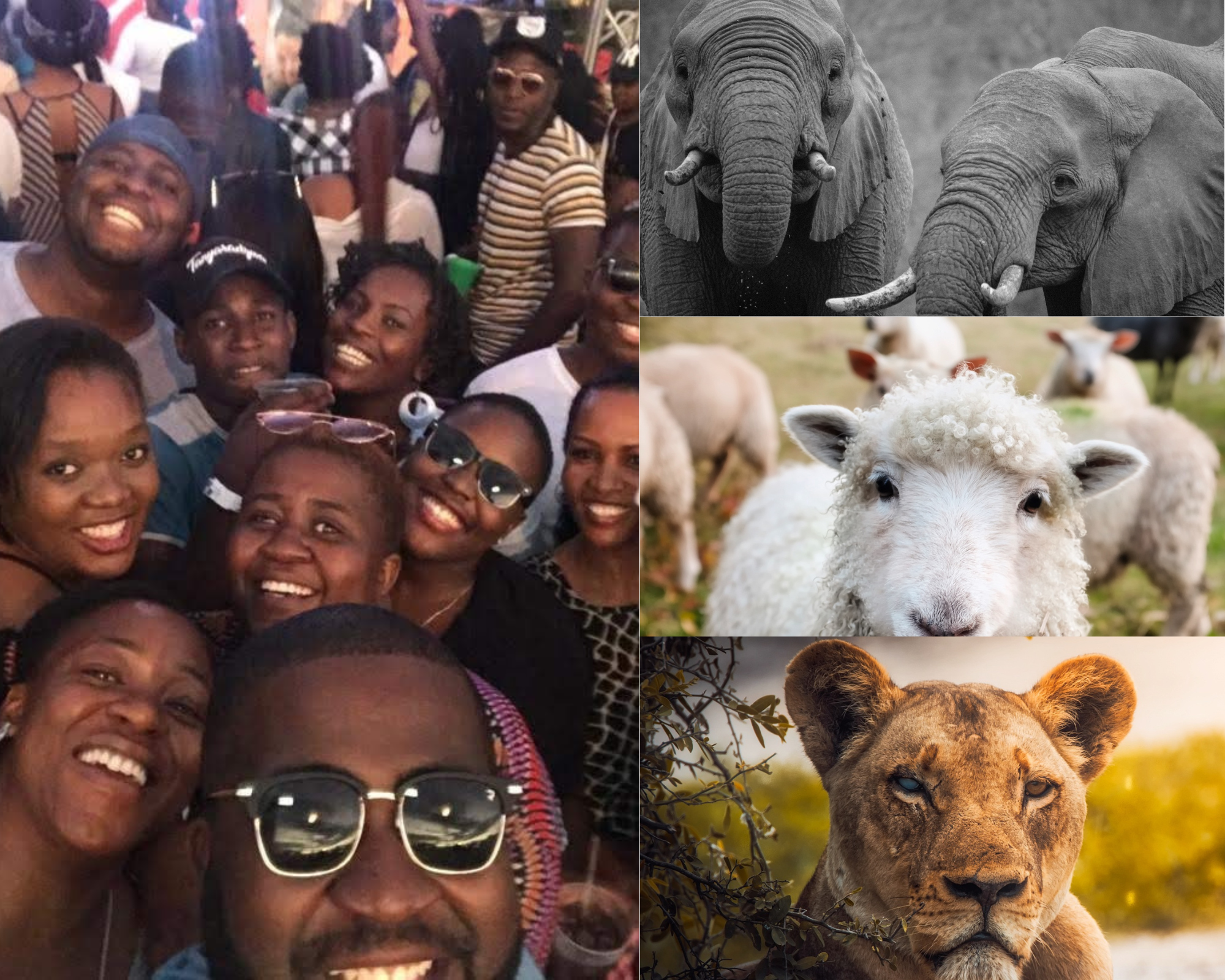 Familial relationships are identified in two ways in Ndebele culture. Firstly, the Ndebele society was patriarchal, so your father’s last name becomes your surname or last name, and it is referred to as isibongo and establishes the bloodline. The word is derived from the Ndebele word for thank you or “bonga,” a powerful word that also means to praise or worship, and it means that one has to draw a source of pride and identity from their father’s bloodline or clan. It’s also worth noting that a child must adopt their father’s totem, another important emblem of isibongo for the Ndebele people.

Secondly and consequent to the last point above, kinship is identified using the totem isibongo/isitemo. In the Ndebele culture, totems are derived from animals, plants, and nature, but with the added element of ancestral names, physical power, appearance, and deeds.  They symbolize harmony between humans (not necessarily related), animals, and the environment. They also reflect the relationship a particular clan or group might have had with the specific animal.

Historically, each member was responsible for physically protecting and defending the totem when conversing with people from other clans or cultures. To safeguard ones’ totem included not harming the animal or plant, actively nourishing, rescuing, or caring for it as needed. It was and is still taboo to consume an animal that is a symbol of your totem.

Why are totems important?

What is your Totem?