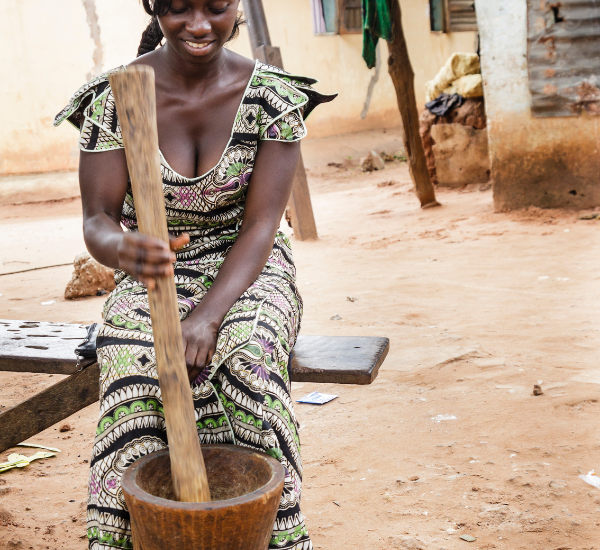 The Kikuyu are pleasant and hardworking people. They value people who are friendly and social and can tell tasteful jokes. They are also susceptible to insults, and one must speak very carefully. The Kikuyu greatly values his place in society and takes great care not to offend his neighbors, relatives, and acquaintances.

Manners that are observed include:

Protocols that are observed include:

These greetings are rarely used nowadays, and Kikuyus address each other casually. Popular everyday greetings include: