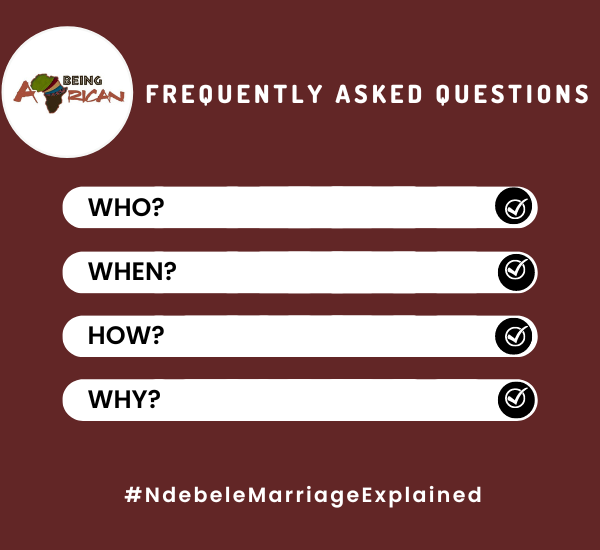 The groom informing his Uncle about his intentions to marry, and showing him the gift he exchanged with the bride.

What is Malume’s role on the groom’s side of the family?

What is Ubabakazi’s role on the bride’s side of the family? 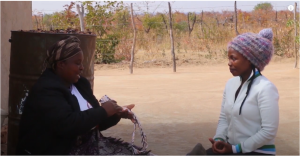 The bride informing her Aunt about her intentions to get married, and showing her the gift she exchanged with the groom. 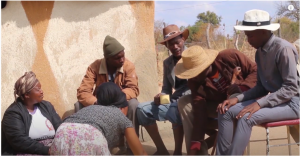 The bride’s Aunt informing the bride’s parents and other members of the bride’s family about the upcoming visit by the groom’s party.

Who can take the role of Idombo?

Qualities to look for Idombo 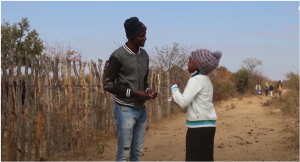 1. Why is the exchange of gifts necessary?

What is the significance of informing Malume and Ubabakazi the  of the intentions of the bride and groom?

Steps of the Lobola process

What  are the ramifications of arriving late on the day of the occasion?

What is the fee for?

What is the fee significance of the acknowledgement?

Why is lobola important in the marriage process?

What makes up lobola (bride price)?

Can lobola be paid in installments?

Why is there a subsequent lobola meeting after two years?