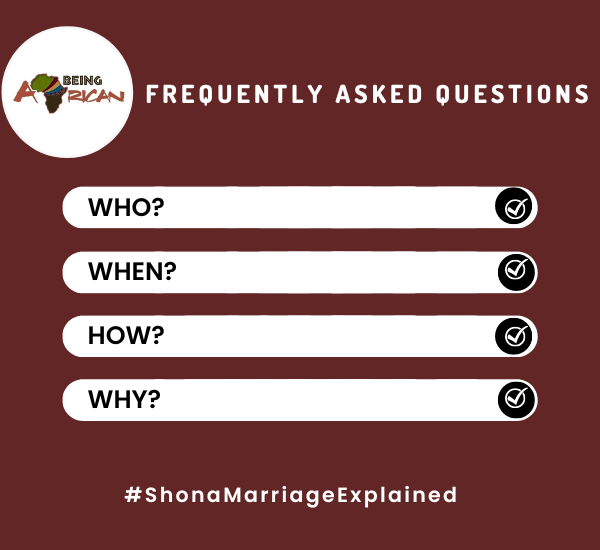 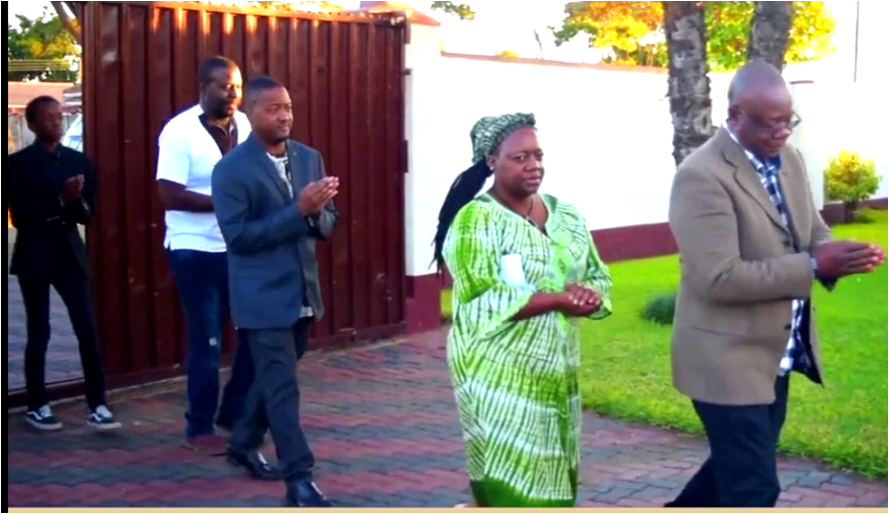 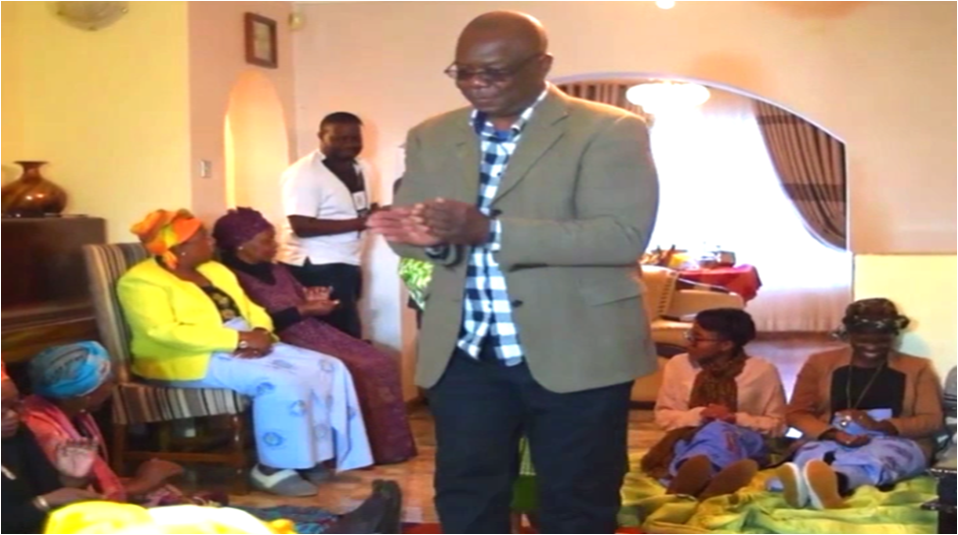 Who can take the role of munyayi?

Qualities to look for munyayi 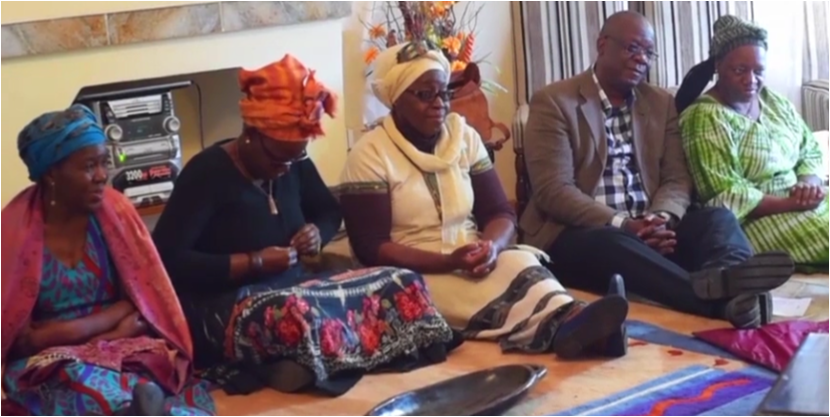 What is tete’s role on the bride’s side of the family?

What is tete’s role on the groom’s side of the family?

What is the fee for? 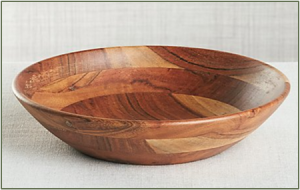 Typically a wooden plate or bowl

What is the ndiro-plate used for?

Why is there a fee for ndiro– plate?

Why is a fee paid for kupinda mumusha (entering the home)? 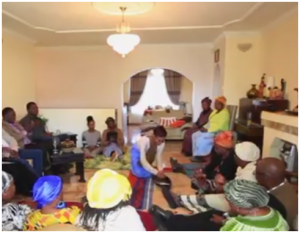 Who else can participate in kunhonga?

What is the money used for?

Please note: In some families tete (bride’s paternal aunt) picks a fee for herself. This is because tete supposedly plays a role in training the niece to be an equipped wife, largely focusing on topics that biological mothers cannot freely discuss with their own daughters. 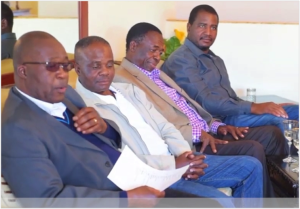 Who are these members?

It typically constitutes of

What role do they play?

Note: Instead of paying in cash, the dare-council can request the groom to bring a live goat

Please note: A father does not necessarily need to have grown a beard to receive the matekenyandebvu fee

Outside of the roora gathering when is gusvi best suited?

Please note: As a form of greeting chiuchiro/ gusvi can substitue the normal shaking of hands

Why is the shaking of hands not advised for the aforementioned relationships?

Why is rusambo important in the marriage process?

What happens if you do not pay rusambo?

Remember, if the rusambo is not paid, you have not married

1.Bride’s families gather and the groom’s party does not show up

2.The roora negotiations begin and families vehemently disagree resulting in disbanding the proceedings