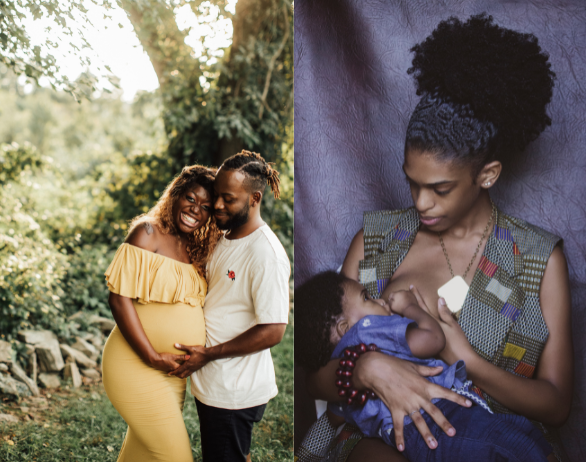 The Ndebele (of Zimbabwe), just like all other tribes discussed, do attach a lot of respect and value to the concept of pregnancy. It is so because they also attach very high standards to the institution of marriage to groom children into responsible adults and to maintain (and protect) the child’s bloodline. For this reason, therefore, this write-up will look at Ndebele pregnancy practices on two fronts:

MARRIAGE OUT OF WEDLOCK: Like all other Nguni/Bantu tribes, the Ndebele attach value to pregnancies after marriage. A child that falls pregnant before marriage is more often seen as a shame upon her parents. If one falls pregnant out of wedlock, it is Ndebele tradition for the girl’s aunt and uncle to inquire from their niece who impregnated her. Upon the girl informing them of the child’s father, the uncle and aunt will take the pregnant girl to the impregnator’s parents’ house and leave her there. Culture and tradition dictate that the boy’s parents cannot, under any circumstances, chase her out, even if their son disagrees with the pregnancy. Accepting the pregnant girl symbolizes that for the Ndebele, pregnancy and childbirth are expected to result from a committed relationship and not just lust. Lastly, it is important to note that the Imbudzi yokhu binga Isisu is not needed when the pregnancy is out of wedlock. After childbirth, the next step is for the man to start paying lobola and the impending damages (associated with impregnating someone before marriage).