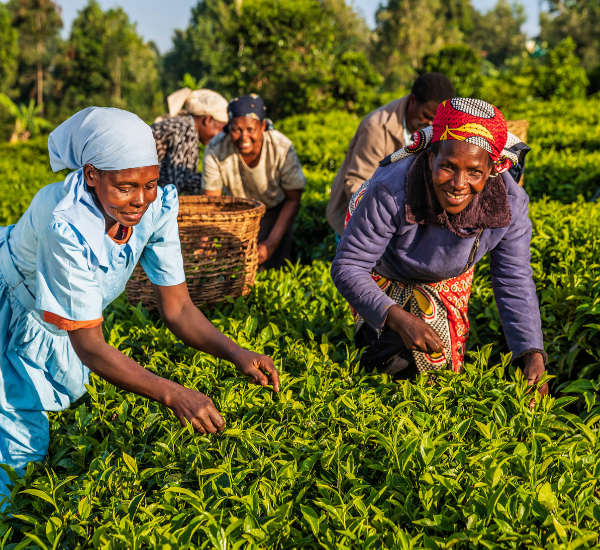 Traditionally, the Kikuyu relied heavily on their clans. Clans were expected to meet regularly. Their support was indispensable during occasions like payment of blood money, buying and selling, circumcision and marriage. If a member of a clan killed a member of another clan, they all came together to contribute the fine. When offended, members of a clan sought justice as a body. The clan contributed to the bride price for a first wife. A traveler did not pack food or drink in readiness for his journey. Hospitality was obligatory among the clans.

The relocation of clan members to different districts led to the death of the clan system. Clans that grew too big due to population explosion also split up.

The Kikuyu were generous to their neighbors. They regularly visited with foodstuff. This generosity was meant to be reciprocated.

Anybody who was one’s parents’ age mate was considered a parent. They could punish anyone if they found them doing something wrong.

Although scattered throughout the country, the Kikuyu are still generous and hospitable to their neighbors.

In case of their neighbor’s bereavement, they visit with food and money. They also help with chores and pray with the family. This also happens when a neighbor is admitted to the hospital. They visit with fruits and porridge and check on the children left at home.

The Kikuyu form chamas with their neighbors. Chamas are informal cooperatives where people come together to save, borrow and lend money. Members make a regular contribution. Chamas help them uplift each other.

In case of emergencies, neighbors are the first respondents. Firefighters and police do not respond quickly in Kenya. Neighbors help put out fires, rush the sick to the hospital and mount a defense when criminals attack.

If a neighbor has lost their source of income, the rest come together to contribute foodstuff and inform their neighbor of available temporary opportunities. They also store his household goods if he cannot pay the rent.

Neighbors are always invited to celebrations like graduations and birthday parties. Guests carry a gift for the celebrant.

A new mother is always visited with a gift

Neighborhood shops and vegetable stalls also have a “book.” The shopkeeper or vegetable vendor gives goods on credit and records them in the book. People then pay for the goods at the end of the month. No security is required. The system is based on goodwill and good neighborliness.

Children in a neighborhood walk together to church, school, and shops. They also play together.

Neighbors are helpful during the rainy season. They remove clothes from the hanging line and shelter children in their homes when one is late returning home.

In case of disputes in the neighborhood, neighbors act as arbitrators and suggest a course of action. They intervene in cases of domestic violence, theft, and disagreements.

Unlike in the olden days, people no longer discipline their neighbors’ children. They are expected to report an errant child to their parent. The government has also outlawed caning.