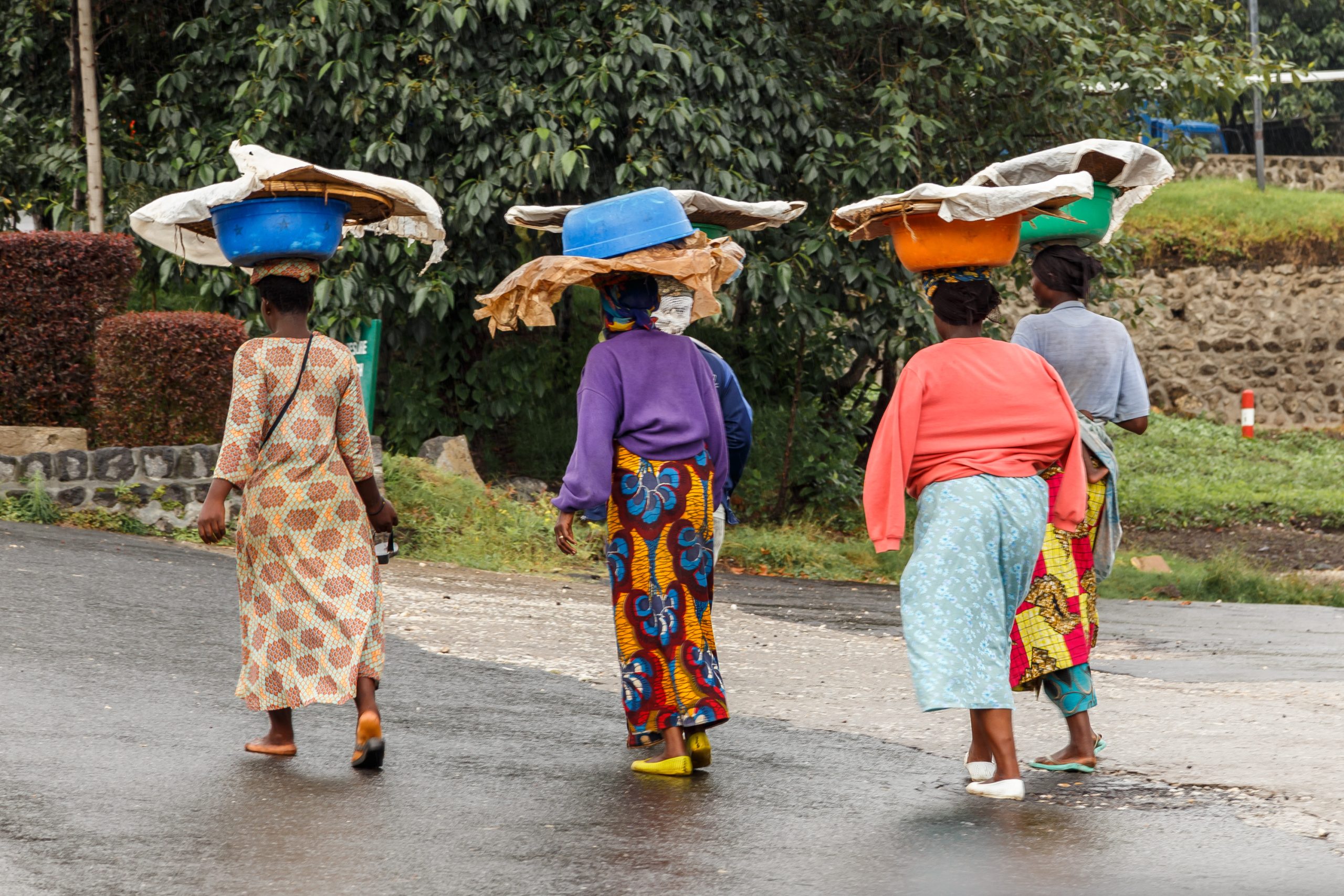 Community living and cordial neighbourly practices are the lifelines of the African Culture. All the Zambian tribes embrace community living, and the Bemba tribe is no different.

There is an excellent spirit of interdependence among the Bemba Culture. Warm and friendly relationships are forged between and among neighbours. This interdependence is not limited to neighbours, but cuts across villages too and clans.

Warm, neighbourly practices are also seen among clans. Bemba clans are named after animals or trees. For example, a clan called Abena Mbwili (Leopard Clan) and the Abena Mbushi (Goat Clan) form a cousinship and always joke together that the Leopard Clan is to be feared by the Goat Clan because the Leopard Clan can easily eat the Goat clan.

Another example is the cousinship clan is between the Abena Ngwena (Crocodile clan)  and Abena Sabi (Fish Clan). The Crocodile Clan always teases the Fish Clan that the fishes are their meals which they could eat at any time, and the fish clans always joke back and say that without them, the crocodiles would die of starvation. During celebrations and bereavements, the cousin clans work hard to ensure everything goes smoothly and ease the sorrow during the funerals. They playfully tease each other while carrying out the duties.

The cousinship among clans is of such great significance in the neighbourly practices of the Bemba Culture that even during the ‘Impango’ (dowry) negotiations, they usually get away from fulfilling certain demands because they just joke it away.

During funerals, cousin clans take over fetching firewood, water, and cooking. Bereaved families are usually preoccupied with mourning, so the neighbors take over the necessary chores until burial.

Cordial neighbourly practices promote happiness, and children do not solely depend on their blood relatives. For example, the whole village would be proud and celebrate a child who excels in studies, joins the army, becomes a priest, doctor, teacher, nurse, engineer, etc. The child’s achievements are seen as a village achievement.

Below are some events in the Bemba culture that highlight interdependency and cordial neighbourly practices.

(i) Ukukula – Building a rondavel

It is a common neighbourly practice for neighbours to come together when one is building a rondavel hut or house. In the village setting, neighbours are not paid to build a rondavel; it is a community event. Any person who wishes to construct a rondavel will ask their neighbours for assistance. The men find the wood for roofing and the walls if bricks are unavailable. The women fetch grass for roof-thatching. They also bring the clay for plastering the walls and the floor. This neighbourly act relates to a proverb that says ‘Umuno umo tausala inda, ‘ which translates to ‘One finger cannot pick up lice.’ This proverb means that teamwork is essential for completing faster with better results. Therefore, the kind of work involved in building a rondavel requires collaboration; a person cannot do it alone. They need the help of others (neighbours). The owner of the rondavel ensures that meals are prepared for the neighbours helping to build the rondavel.

Below are some of the proverbs and sayings that reflect in the good neighbourly practices of the Bemba culture: