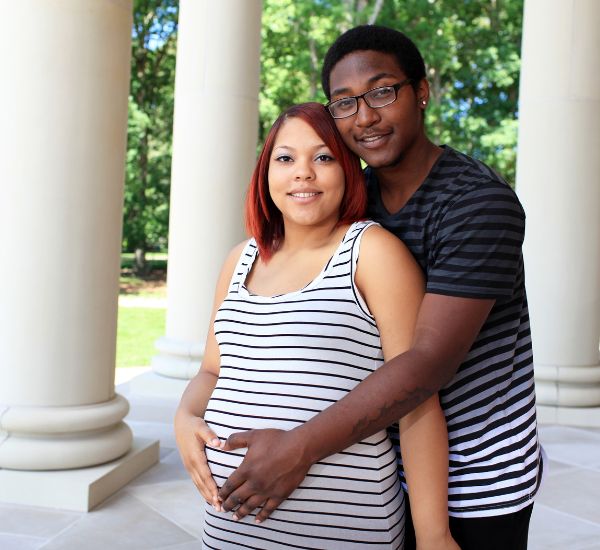 Like in any other African culture, pregnancy plays a significant role in the life of Xhosa women.  In the Xhosa culture, pregnancy is regarded as an important event in a women’s life. Pregnancy brings about joy and respect. When a woman becomes pregnant, it validates her femineity and masculinity in her man.

Certain procedures are followed when a woman gets pregnant, whether married or out of wedlock. These are explained below.

STEP 1. THE EARLY STAGES OF PREGNANCY

Since the practice of going to the clinics or hospitals for antenatal check-ups was not commonplace among the Xhosa people, the expecting mother was monitored by one of the older women close to her family throughout her pregnancy. This woman was appointed because of her knowledge and wisdom in pregnancy matters. The woman would monitor the expecting mother in all aspects of pregnancy; changes in her body, any sicknesses that may arise, and the food she would consume for the well-being of her unborn baby. The monitoring was done to ensure that she gave birth to a healthy baby when it was time for her delivery.

Most African traditions have been neglected due to the Western influence on the  African culture. The adoption of Western civilization has impacted African traditions in positive and negative ways. Only a small part of the traditional Xhosa pregnancy traditions still follows our tradition due to the introduction of health facilities beneficial to women during this period. Most babies are now delivered in the hospital, where a woman is not be given the placenta. The newborn’s family may decide when to perform the Imbeleko as it is compulsory in the Xhosa culture. If this is not done when the child is born, it still needs to be performed at some stage during the person’s life.